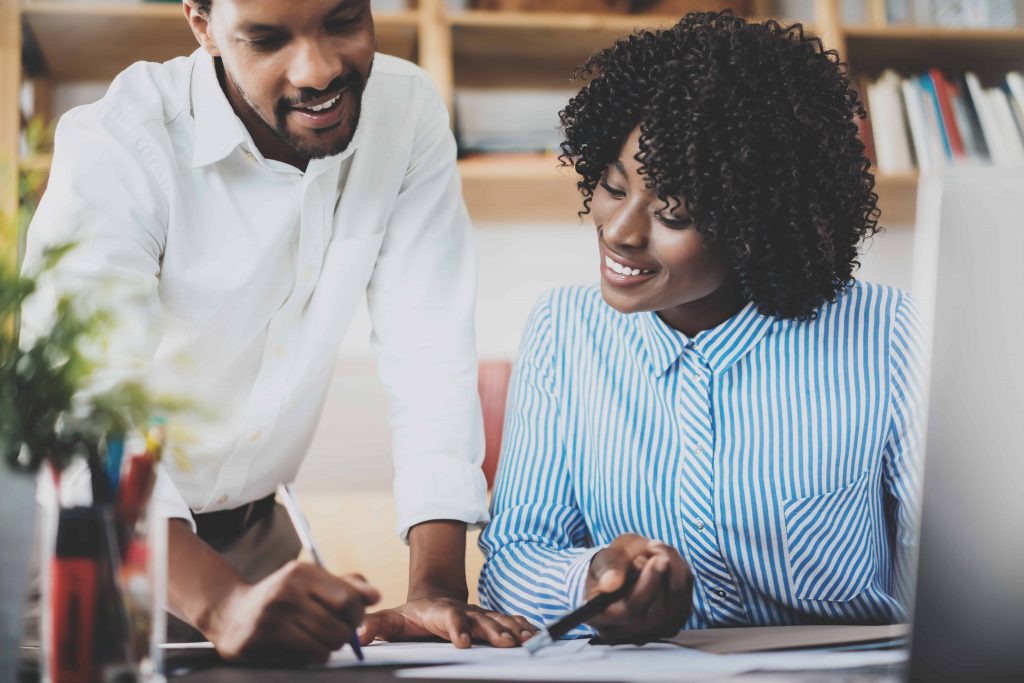 “These are indeed challenging, difficult and unprecedented times; and it’s important that we come together as South Africans as we have in the past.” Says business mogul Patrice Motsepe, who – true to his philanthropic form – has pledged R1 billion to help combat the COVID-19 epidemic in South Africa.

On the 28th of March, Mr Motsepe, together with Motsepe foundations co-founder Dr Precious Moloi-Motsepe held a virtual meeting with Sanlam chief executive Ian Kirk and Johan van Zyl of African Rainbow Capital, announcing their contribution as well as urging other companies to lend a hand as well. In his speech, Mr Motsepe stresses the importance of solidarity and charity towards the less fortunate during this time and any other moment of crisis.

Today Mr Mostepe’s call proves to have not fallen on deaf ears because South Africa has heard and its people are responding. Since President Cyril Ramaphosa announced the Solidarity fund, many individuals, corporations and the government – which contributed the launching amount of R150 million – have contributed to this fund and have managed to raise a generous R500 million in the very first week of its operation. One of the larger contributions to the fund came from the Johannesburg based firm AMG (African Medallion Group), which donated R10 million to South Africa and $5 million to Zimbabwe. “This is our pledge to both Zimbabwe and South Africa as we are corporate citizens in both countries… We are committed to play a part in our own way and urge everyone to remain resolute whilst following measures set by authorities.” Says AMG chairperson Estee Maman.

In addition to the first billion, the Oppenheimer family has made a second staggering R1 billion donation to South Africa’s Solidarity fund. Mary Oppenheimer and her daughters chose to donate this money, separate from the one donated by the Oppenheimer brothers, to the Solidarity fund because it targets their concerns about the basic needs of South Africans such as food, medicine, general care and gender abuse. Other billionaires such as Johann Rupert and Koos Bekker have also donated R1 billion each towards fighting COVID-19.

This epidemic affects us all and has caused a myriad of inconveniences for South Africa and the world altogether; however it is important that we take note of the one ray of sunlight light amid this heavy cloud of darkness. South Africa has faced many challenges since the birth of its young democracy; we have seen violent outbreaks from its people, untrustworthy governance, self-service corporates and much many more dividing occurrences among our people. However while we are under lock down we are forced to re-evaluate our values as a country, with UBUNTU standing at the forefront of it all.

Companies and individuals across the nations are banding together the help the less fortunate, the government is paying due attentions to the vulnerable and the people are more sympathetic to one another. We face an enemy that has made us see the value in one another, finally the UBUNTU cry ‘I am because we are’ rings true to many.

We can only hope that after this virus has settled its business, we can hold on to this spirit of generosity and solidarity. That instead of fighting a virus, we can fight crime, poverty, abuse, and unemployment. That instead we can use this principle to build this country, because as the Tswana saying goes ‘To give away is to make provision for the future’

For those who want to contribute to the fight against COVID-19, there are a few charity organisations could use the helping hands.

Generosity is rooted within us we just need to tap into it. Lend a hand wherever you can, stay home and stay safe. Most importantly, use this time to learn something do new, to do something good, and to look at your country with a kind eye.

Can we afford not to be Future-Fit ?
How your Start-Up can use Fin-tech to thrive